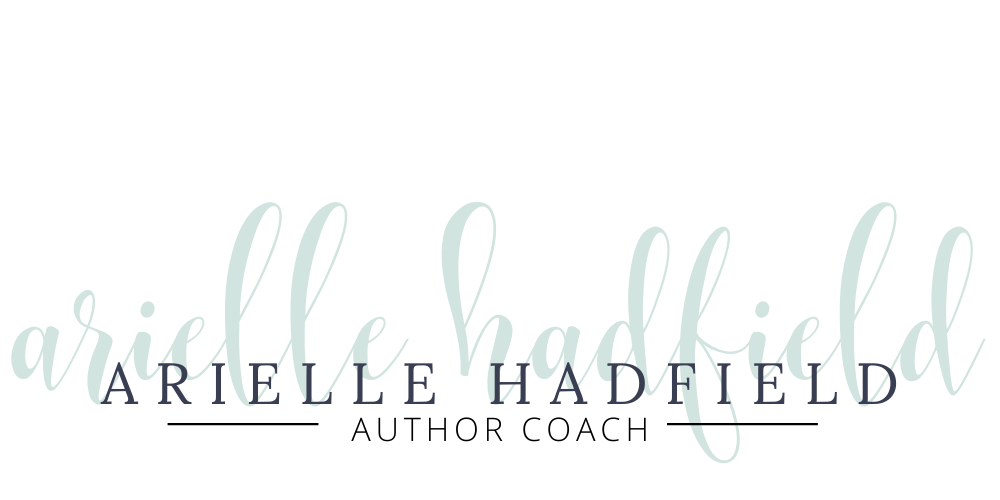 How to Pass Life’s Tests

Professor Stewart taught math at my hometown’s university, and his classes were hard. Everyone knew it. When students knew they would be required to take one of his classes, they avoided it however they could. Some made sure to take the concurrent enrollment course in high school, others would take it online or commute to a neighboring campus. Some stayed away from any fields of study that would require one of his classes.

By the time I discovered that I needed of his classes, it was too late. One day, I found myself sitting in a Math class taught by Professor Stewart. He began the class by saying, “You may have heard that my classes are difficult.”
I had. We all had.

“My classes are difficult,” he confirmed. “I don’t give tests, I give Two-Part Tests.”

This is something I hadn’t heard before.

“A Two-Part Test,” he explained, “has questions that require you to know multiple things. For example…”

I think Professor Stewart should have been a writer, because he gave us a story problem. But it wasn’t your basic, “Sally has three apples” kind of story problem. It was a story. There were characters, they had names, backgrounds, and each had a unique problem to solve. At the end, all the information and solutions were required to solve the final question. If a wrong answer was reached for any of the previous questions, the answer to the final equation would be wrong. You needed to solve them all, and you needed to solve them correctly.

“For my tests, you will be required to know a lot of things. But in class, I’ll teach you everything you need to know,” he said. Then he started teaching, and the adventure began.

Throughout the semester, there were several tests, and just like Professor Stewart had promised, they were Two-Part tests, and they were hard.
I didn’t pass Professor Stewart’s class the first time I took it, so the next semester, I sat in his class again while he explained his tests.
“You may have heard my classes are difficult. This is true. I don’t just give tests, I give Two-Part tests. Each question will require you to know multiple things. For example…”

I didn’t need an example. I knew very well what his tests looked like. I had failed more than one.

It was a few years after my experience in my math class that I was invited to sign a petition. “Make Professor Stewart’s Classes Easier,” it said across the top. More details filled the page. “Professor Stewart’s classes are too difficult. Too many people have to take the class multiple times to be able to get a passing grade. No other class is this hard. Make it easier.”I held the pen as I read the page and considered the petition. I agreed with a lot of it. I had taken his class. I knew it was difficult. In fact, I had taken it twice, just like many others, as the petition said.

But there were many details the petition didn’t include.

1. I left the class really, really knowing math. Years later, I took an exam to be admitted into a graduate program, and I excelled in the math portion. I left the testing center very grateful for Professor Stewart and my solid foundation in math.

2. The people who took his class were studying majors that required the use of math. They would become scientists, engineers, and teachers. They needed to know their math.

3. Professor Stewart was the best teacher I had ever had, and he had taught us everything we needed to know for his tests.

Long after graduation, I continue to think of Professor Stewart and his Two-Part Tests. Though I’m no longer in college, I continue to come across them, but this time, they’re tests of faith.

Like the times when I’m trying to get my kids ready for church on a Sunday morning, and trying to plan a last-minute lesson as a substitute in Primary, and my husband is gone to his meetings, and it’s Fast Sunday, so I’m doing all of this with no food and even less patience.

Or when just as a child gets a mission call, the basement floods, a car breaks down, and you and your spouse are fighting.

Or when you’re trying to attend the temple, but the kids are sick, the babysitter cancels, and you can’t find your church shoes.

These are tests in life, given by life’s greatest teacher. Sometimes I look at these scenarios, and if someone were to present me with a petition “make life easier,” I’d sign it.

Because life shouldn’t be this hard.

But then I remember a few things.

And second: Our Father in Heaven is life’s greatest teacher. Everything we need to know, we’ve already been taught. But we need to study, and we need to remember that He’s asking multiple things. When the Test Test questions come around, I’ve learned that it’s best to take it one question at a time.

Do I know the importance of keeping the Sabbath Day holy? Of fasting? Of fulfilling my callings? When the test comes around, it’s not as scary.

“Do I have a testimony of serving of a mission? Of marriage for eternity? Of offering forgiveness when wronged?”

“Do I have a testimony of attending the temple? Of asking for help? Of having a house of order?

“Do I have a testimony that Heavenly Father answers my prayers? That miracles are real?

I imagine us sitting at our Heavenly Father’s feet before we came to Earth, and I imagine him saying, “You may have heard that life is difficult. This is true. In life, I will give Two-Part Tests. Each test question will require you to know several things.”

And I imagine that He added another small explanation. “You may fail, but you can always try again, and you can always ask for help. I’ll teach you everything you need to know. By the time you leave this class, you will really know your faith.”

*Name has been changed

When You Are Emotionally Drained

Filling Your Tank There’s an important thing about driving that we all learn well before we learn to drive.Cars require gasoline.When they run out of

Is Entitlement Preventing Your From Reaching Your Goals?

We know that our emotions fuel our actions. And we usually know which emotion we’re feeling. We’re all pretty good at identifying anger, jealousy, sadness,

How to Suffer Less

Most of us suffer far more than we need to. Like all other emotions, misery, discouragement, frustration, self-pity, and other emotions that contribute to suffering 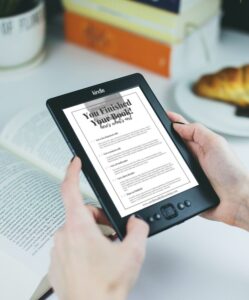